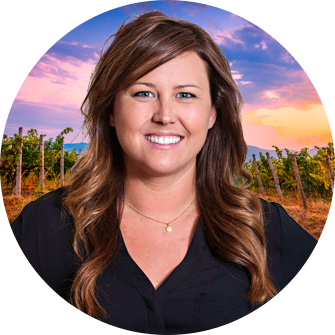 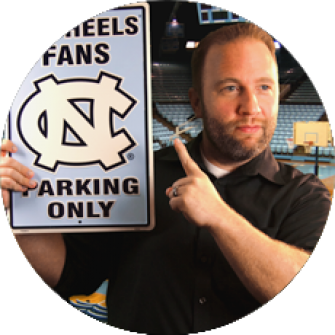 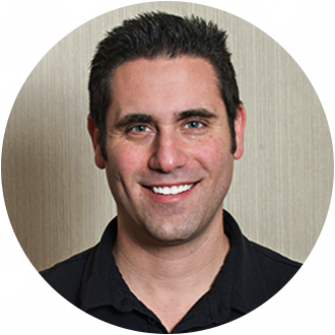 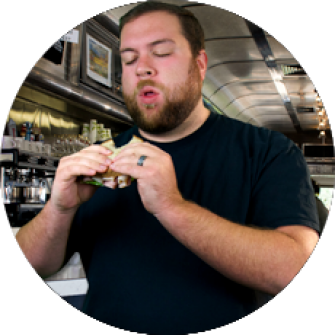 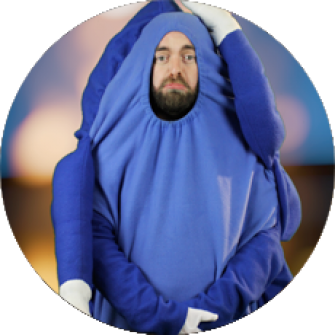 It was in college that Katie found her true passions in life: booze, non-medical marijuana, bluegrass music (to which she dances barefoot) and bearded men. The hippie lifestyle felt like home, a nod to her near-Amish upbringing.

During her final year of college (her senior-senior year as Katie likes to call it) she realized she'd needed to pick a career and she needed to pick it quick. If Katie graduated without some sort of job plan in place, she knew her parents would suffer even more disappointment and Katie just couldn't live with herself if that happened.

Katie found an unpaid radio internship in Charlotte, after a summer of concerts, free tshirts and a restraining order (she got too close to Jessica Simpson once, so what?). Katie knew radio was for her but also knew that living with her parents after college made her look like a loser.

So, off to her radio career she went! Katie was hired for the Jared and Katie in the Morning show in 2005 and has been embarrassing herself on air, daily ever since.

Katie's life was forever changed when her now-husband Ben walked in to her life -fairytale style (they met in a bar!) They married in October of 2014, welcomed a daughter named Nora in 2015, a son named Henry in 2016 –and their Chocolate Lab, Maizie completes the family. Whew!! Over-achievers!

Katie prides herself on having champagne taste on a beer budget. She lives for all things Anthropologie, is a total foodie and dreams of throwing adult dinner parties, complete with fine wine and artisan cheeses. Did she mention she loves wine?? Yeah, lots and lots of wine.

Born in Shawnee, Oklahoma. His first jobs came in television in the late 1980s. He made his big-screen debut in 1989's horror film Cutting Class and his role in 1994's Legends of the Fall helped secured his place as a Hollywood staple. More recent film credits include Fight Club (1999), Babel (2006), The Curious Case of Benjamin Button (2008), Inglourious Basterds (2009), Moneyball (2011) and World War Z (2013). He is also a two-time winner of People magazine's "Sexiest Man Alive"....oh wait that's Brad Pitt's bio.

Jared started in radio as an off-air producer in 2007 and worked hard on getting celebrity guests on the show such as John Mayer, Miley Cyrus, Bill Clinton, Barack Obama, Hillary Clinton, etc. In 2012 he became the host of Jared and Katie in the Morning.

Jared is a huge fan of the Washington Redskins, Carolina Tar Heels and loves going to the movies! He married up big time when he married Kelli Pike in December of 2015! He has two wonderful kids Ava and Eli and looks forward to adding to his family in the not too distant future. He can be found at a chinese buffet near you!

Jason Goodman became a regular member of Jared And Katie in the Morning in 2012. He thinks women are like ovens (a theory of his) and he likes cherry popsicles (another theory) the most.

At 4'1 he holds the Guinness Book of World Records as the world's shortest DJ. Jason Goodman is married with two kids and enjoys sharing clothes with his son Landon who was born in 2007. If you have something nasty to say about Jon Bon Jovi or Frankie Vallie keep it to yourself or he might whip out a small ladder, climb it and slap you in the face. Jason Goodman is the “biggest/smallest” Patriots fan and spends a lot of time staring at pictures of Tom Brady.

Tar Heel born and bred in L.A. (Lower Archdale). Being such an adventurous guy, Matt went to college at High Point University. After stumbling into the college radio station late one night, Matt and his friends became the hosts of “The Tuesday Night Juke” which was the most popular show on the station among Matt’s small group of friends and fraternity brothers.
While at High Point, Matt became a party animal. He consumed enough alcohol his major should have been Mixology. And while there are more stories than anyone can recall from these days, he was guilty of kissing a man at a party. He hated it so much, he vowed to kiss no more than 4 more guys in his life!
The man now so fondly referred to as “Man Kisser Matt”  joined Jared and Katie in the Morning in April of 2014. Putting his Master’s Degree to good use, “Man Kisser Matt” has since gotten a Brazilian wax, posed nude as Kim Kardashian, and seen another man completely naked. His family, loving mother, and wonderful wife Hannah are so proud.

Hugs comes from a far away land known as Ishburr Scrufton, deep in the woods where he was raised by a pack of wolves. After learning the many skill sets from the pack, they determined Hugs was indeed not as bright as the others, so they banished him from the woods sending him to yet another far away land known as Guilford Technical Community College to receive an education.

After many years of aimlessly walking around campus and several failed attempts at attracting a mate, Hugs finally earned his Associates degree in Theatre Arts in the year 2008. A few years later, Hugs forgot that he signed a half life contract with the land of Guilford Technical Community College and was again banished from the pack to get some more education. Hugs joined Jared and Katie in the morning in 2012.  We don't know why we keep him around, but he's as loyal as a dog.

About the AML Club
close

Do you want a chance to be the first to know about concert tickets, exclusive contest, or prizes from Jared and Katie in the Morning? Become an AML now! All you have to do is scroll to the bottom of the page, give us your name and email then BOOM, you're in our All Morning Listener's Club!